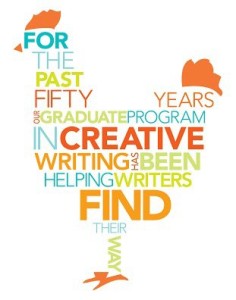 Janisse Ray is an American writer whose subject most often falls into the borderland of nature and culture. She has published five books of nonfiction and a collection of eco-poetry. Ray has won an American Book Award, Pushcart Prize, Southern Bookseller Awards, Southern Environmental Law Center Writing Awards, and Eisenberg Award, among others. Her first book, Ecology of a Cracker Childhood  (2000), was a New York Times Notable Book. Ray has been inducted into the Georgia Writers Hall of Fame. Her publications include a memoir, Wild Card Quilt: Taking a Chance on Home (2003), nonfiction books, The Seed Underground: A Growing Revolution to Save Food (2012), Drifting into Darien: a Personal and Natural History of the Altamaha River (2011), Finding Wholeness in a Fragmented Land  (2005), Between Two Rivers: Stories from the Red Hills to the Gulf (2004), and one book of poetry, A House of Branches (2010).  Red Lanterns, her second book of poetry, is forthcoming in Spring 2021.